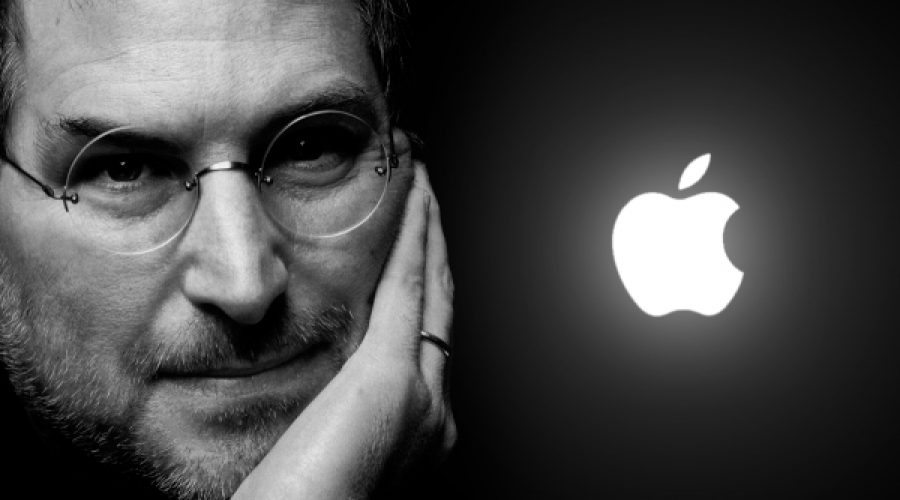 What is the meaning of Steve Jobs death 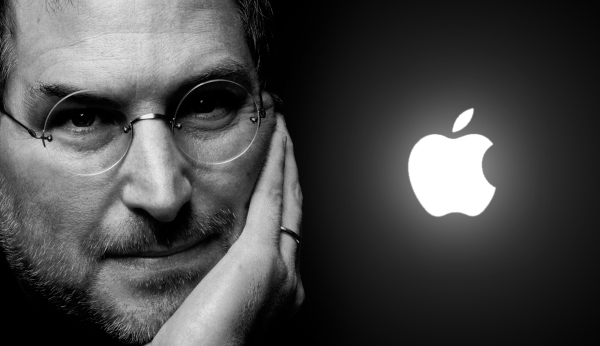 The existence of Steve Jobs’ life has engineered the civilization of macintosh (Apple computers, ipads and iPods) into our daily life.

In the other dimension of Steve Jobs’ life, his existence has also contributed a lot to the upgrading and the advancement of the technology of Internet and computer programing.

Steve Jobs’ life has made the world of computer upgrading, and internet software designing to move on faster speed, to the extent that; most of the computer hardwares, Internet softwares and programs were expiring before their date.

New discoveries of new computer gadgets, tablets, cell phones were bombarding the market, and consumed by customers who had not even been able to maximize the capacity of those computers and mobile phones that they already owned.

People buying new computer gadgets, so that they may keep up with speed of the new released products sold by apple.

Steve Jobs was a genius that did not sleep until something new is produced, but on the side of those who were consuming his products, people were being chocked by the speed at which these technology advancement were shooting into their lives.

After the death of Steve Jobs, the world is beginning to enter into realm where humanity is going to be able to administrate life, and infrastructure life using the computer technology which we already have achieved from steve Jobs discoveries.

By: The Council of Ngabo 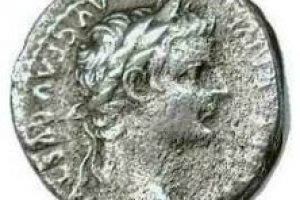 During the time of Jesus Christ's birth and ministry in[...] 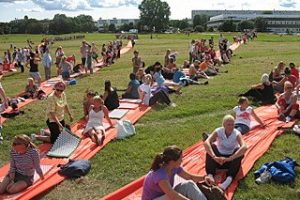 Victory over your circumstances

Victories in Life comes out of the ability of being[...]