Winter – We are in the season of winter:

The season of winter is a time frame that occurs or takes place in the months of December, January, and February in the U.S.A, and the months of November, December, and January in some parts of Europe and Great Britain.

According to God’s, Hebrew or Jewish calendar winter falls around the months of Kislev to Tevet.

In winter the days become shorter and the nights become longer as the season progresses after the solstice.

In the nation of Sweden the night fall or the darkness of the night descends upon Sweden around the hour of  14:00 pm, December is the darkest month.

In this season the cold weather outside of the buildings demands warm thick jackets, cloth, gloves and shoes so that the body may be protected from the coldness.

The spiritual climate and energies which occurs in winter:

In winter most the people engage their energies, money, and strength into the buying and the doing of things that honours and reverences the spiritual energies which designs their religious beliefs, because winter is the season when the earth enters into Tehom or darkness.

During this season people begin to look forward for Christmas, in India the people’s expectations begins to focus on the feast of light called Diwali, (worship of the elephant god).

In Sweden, (Scandinavia) there is a celebration called Santa Lucia which also falls in winter time.

The Jewish nation or the Jews Celebrates Chanukahduring this season.

and as the people’s desire of wanting to give presents, and doing things that pertains to their spiritual worship of idols and foreign gods increases,

the stock market which produces and sells products to their customers, uses it as an opportunity to make and sell idols, (products worshiped as gods from different cultures, products containing subliminal messages and symbols of witchcraft etc),

begins to storm or to be sold in shops, malls and shopping centres, and also taught in public schools.

The seasonal influenza or sicknesses which occurs in winter season.

As the people increase the buying, and selling of idols, (items worshiped as small gods) sold as Christmas presents, taught in schools, and the promoting of the different cultural worships of foreign gods, the distribution and entertainment of witchcraft movies on TV shows, etc,

this becomes the attraction through which all the different kinds of sicknesses which causes severe headaches, vomiting, irritation, depression, coughing and the desire of wanting to commit suicide is invited into the lives of the people.

Winter (Christmas season) is also the season when the act of misusing credit cards, an controlled habit of buying material things or idols puts people into a place of falling into debt, marriage disagreements, divorce, violence in families and strife.

Winter seems to bring out the tendency of becoming zealous, religious, and the strong desire of wanting to warfare, to fight and to defend the religious beliefs of one’s culture becomes obvious in the month of December or season of winter. 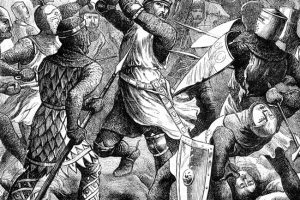 What does the word war mean?

The word war derives from the word called "warfare", according[...] 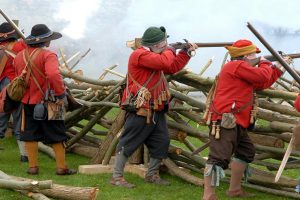 The word to besiege or siege means; to surround with[...] 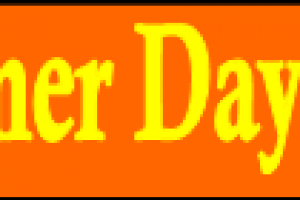