The woman’s monthly periods transformed into a positive sign

The woman’s monthly periods transformed into a positive sign with a positive godly meaning.

The Spirit Lord spoke unto me and said:

When Adam and Eve ate from the forbidden tree, their disobedience put the woman into the physical state of miscarriaging God.

The miscarriage became the period when women release blood from their private parts on a monthly basis.

Right after Eve had finished eating the fruit from the forbidden tree,

that was the very first time when blood started to flow from the woman’s private part as a sign of miscarriage or menstruation.

The woman miscarriages God (the passion for doing God’s will was aborted),

and instead she conceived Satan’s Evil passion and craving desire to disobey God’s will, so that she may serve her Animalistic nature with it’s passions.

From the time when Adam and Eve ate from the forbidden tree untill now, the woman’s periods have symbolised the rejection of God’s passion in the woman’s nature.

The restoration of the woman’s passion back into God’s perfect will:

In the month of August year 2018 (full moon of the month of Elul), counting from that point of time as we move upwards,

this same menstruation or  periods will now reflect the season in which God will be imparting His prophetic revelation to ignite and stimulate the woman’s passion which was lost,

so that this same feminine passion will be converted into the status of craving and a strong hunger of wanting to fulfill God’s perfect will through the femininenature.

Elul of 2018 marks the prophetic time frame when the monthly periods of a woman are becoming a sign of conceiving, reviving and stimulating God’s passion.

Each time (in within a circle of 12 months) when women get their monthly periods, that will also be the time of igniting or reviving of that godly passion which God has desired for the woman to have in the garden of Eden

Article written by Apostle Ngabo for the Council of Ngabo 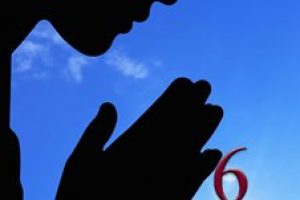 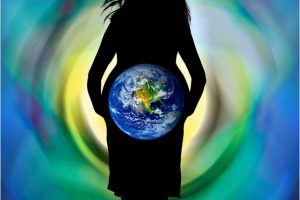 What is my purpose as a woman of God? – continuation

Here are some of the characters that have been worshiped[...]