A marriage is an institution made up of a husband and a wife, from which all things that are created by God derive (get) their character, inspiration, life, wisdom and purpose of their existence on earth.

The very first marriage on earth was joined together by God and for God.

When He said unto them in Genesis 2:24 , therefore shall a man leave his father, and is mother and shall cleave unto his wife and they shall become one flesh.

It took a spiritual God to join two people in marriage, because He was joining their spirit first, so that their physical life may take form, and nature according to the agreement that those two have in the spirit, and not the other way round.

Genesis 2:25 says….they were both naked after their marriage, but not ashamed of each other, simply meaning that their marriage came together, not because of who he is or what their physical appearance was at that moment,

but because of God’s purpose over their lives, that’s why they were joined in marriage.

Those we join in marriage we always tell them that you are getting married because you want to see God’s will fulfilled upon your lives, and not because of all these secular and worldly explanation that people try to give as a reason of why they are getting married.

Remember that the idea of giving in marriage did not come from man himself, but it came from God.

Notice, It is God who desired that man should get married, when He said in Genesis 2:18, It is not good that the man should be alone, I will make him a helper.

This was God’s desire for man, and not man’s own made up idea that the law of the land has turned into a way of joining two people that wants to fulfill the desire of their lustful bad habits, 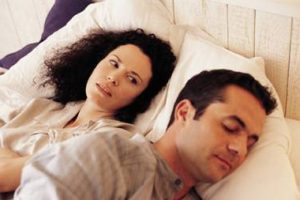 I am confused, is it love or hate?

Why is it that the people we choose to emotionally[...] 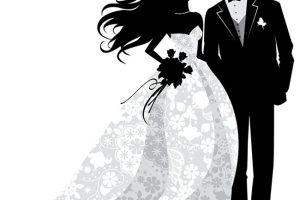 What is your motives why you want to marry?