What is my purpose as a woman of God? 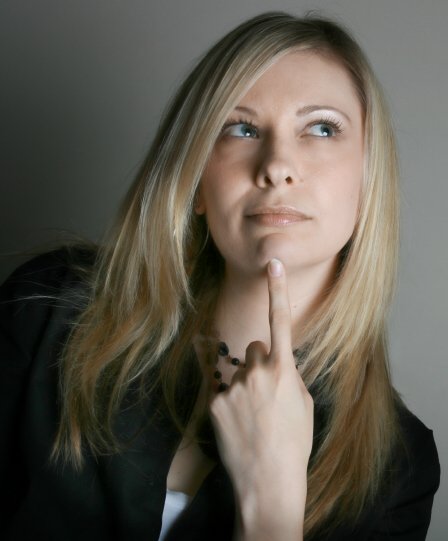 When God created a woman he also put a gift or a blessing into her womb, which eventually became a curse into the life of a woman because of lack of submission.

God created a woman with a womb, the word womb in Hebrew means; Tehom, but also this same Hebrew word Tehom means; earth, abyss, or the deep of the earth where the physical nature of all living things is given shape, desires, feelings and emotions as in Genesis 3:2, and Job 15:35.

And because of the sin that the woman had committed by eating from the tree (violating the commandment of the principle of tithe, Genesis 3:1-6), this evil act submitted the woman’s womb under the influence of being worshiped as a goddess.

Her Tehom or womb began to give birth to the feelings, desires and emotions of the evil voice that deceived her into the act of eating from the tree.

In Genesis 3:17 God says to Adam; because you have obeyed the voice of your wife, and you have eaten from then tree which I commanded you, saying, you shall not eat of it, cursed is the ground.

Notice; how the ground (earth) is shifted from the seasons of a blessing (God’s holy Sabbaths or seasons, Gen 2:3) and transformed into a curse or bareness.

The woman’s fallen nature and physical beauty worshiped as a goddess:

1 Timothy declares; but the woman being deceived, fell into transgression, the word transgression means; to be used by the slave master that dominates the territory that you entered into through the act of transgression.

And because of this transgression, Eve became a goddess and began to give birth to goddesses (women that were emotionally controlled by the origin of their mother’s nature).

Read the continuation: What is my purpose as a woman of God? (continuation).

By Apostle A. Ngabo 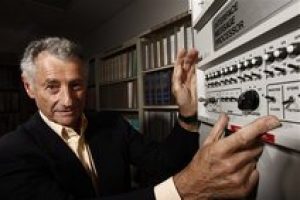 The internet is celebrating its 40 years anniversary – 2009

Before you criticize remember – it is better to compliment

The Law of Moses (the old testament) reveals to you[...] 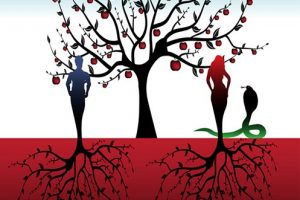 The word fruitful or fruitfulness means; To be planted or[...]