The internet is celebrating its 40 years anniversary – 2009

On the 29th of the month of October 2009, (which fell in the 8th month called Chesvan according to the God’s calendar), the internet system will be celebrating its anniversary of 40 years.

It may sound surprising, but the Internet is actually 40 years old today.

Len Kleinrock, a computer scientist and his team at UCLA began experiments, laying the foundation of what later became the Internet.

In the fall of 1969, a research team led by UCLA faculty member Leonard Kleinrock connected the first host computer to the first switch (then called an interface message processor) on the Arpanet, the Internet’s forerunner.

Forty years ago this week — at Len Kleinrock’s lab in Los Angeles at the University of California — scientists linked up two computers with a 15-foot cable — the crude beginning of what we know today as the Internet, but it was 1972 before the network was demonstrated to the general public.

The celebration of the 40 years anniversary of the internet, fell in the 8th month called Chesvan on God’s calendar which represents the communication system,Today the internet has become the technology of communication, that enables people to interact, to do business transaction, marketing and selling, but the internet has also become the transportation of information which contains entertainment contents and educational information into people’s homes.

By The Council of Ngabo

Pentecost - Shavuot on Mount Sinai. Pentecost is the positive[...] 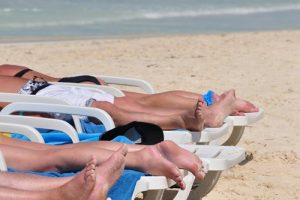 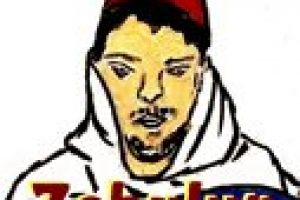 The 3rd month called Sivan on the Hebrew calendar, God's[...]