The prophetic voice of the nations

THE BLACK PEOPLE ARE COMPLETING THEIR 400 YEARS OF SUFFERING, SLAVERY & INJUSTICE IN 2019 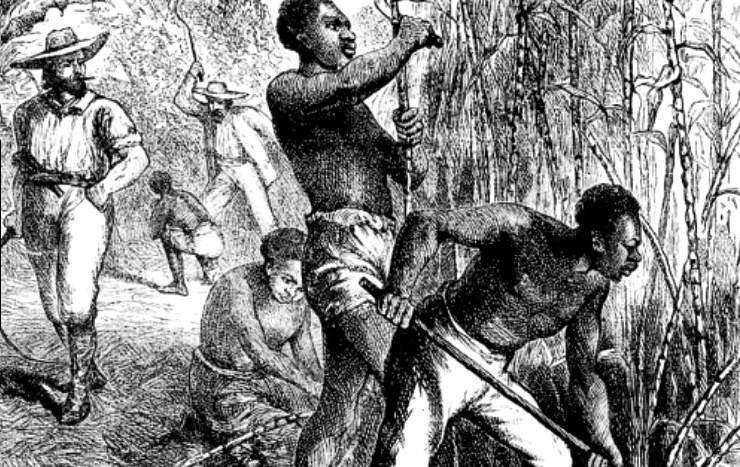 Slavery in America began when the first African slaves were brought to the North American colony of Jamestown, Virginia, in 1619, to aid in the production of such lucrative crops as tobacco.

In the year 2019 that will be 400 years to be exact, since slavery, colonialism, racism, white supremacy, race biology, scientific racism, Darwinism etc, has been practiced and used as methods of abuse, injustice, robbery and violence over the blacks in Europe, America and in the different colonized regions of the the world.

13 Then He said to Abram: “Know certainly that your descendants will be strangers in a land that is not theirs, and will serve them, and they will afflict them four hundred years.

Quote:…In a nations that is not theirs, the people there will make them slaves and be cruel to them for 400 years.

When you look at the scriptures, even from a Rabbinic Jewish point of view, it is taught that when the Israelite were in Egypt as slaves, they did not fulfill the criteria of the 400 hundred years in Egypt.

According to the Rabbinic teachings it is said that;

it was around 200 years that Israel was held captive in Egypt, when you count from the time when the king who did not know Joseph rose up as a king in Egypt, and the laws of oppressing the Jews began to go into function, until the time when God sent Moses to go tell Pharaoh to let the Hebrew go and serve their God.

You will discover that; that period of time did not add up to 400 years.

The criteria of four hundred years suits and lines up with the slavery that the black people have suffered since 1619 until now.

14 And also the nation whom they serve I will judge; afterward they shall come out with great possessions.

In the year 2017 the 23rd of September, the judgement of God against Magog and Gog (which is Europe) in our present time, was unleashed against Europe, and North America from God’s Heavenly court room.

And the Spirit of the lord spoke to me and said:

That as the Black Africans who are suffering under the bondage of the European racism, prejudice, scientific racism, race biology, police brutality, etc,

When they begin to return back to the God of Abraham, by keeping His moral commandments,

Their act of obedience towards the God of Abraham, Isaac and Jacob is going to activate the Spirit of Jubilee, repatriation back to Africa, Salvation and redemption.

An there will be a transaction of wealth, possessions, spiritual status, justice, favor, etc, shifting it from the oppressor and giving it to the oppressed.

Article written by Apostle Ngabo for the Council of Ngabo 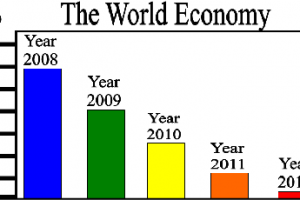 By: Pastor Joh. W. Matutis While praying this morning, God[...] 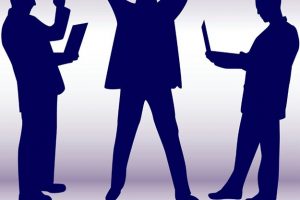 The ultimate redemption of the act of trading

The original purpose of why Satan perverted the act of[...] 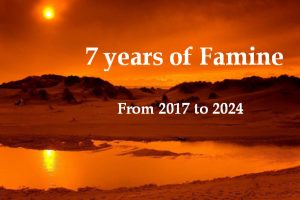 God has called a period of seven years where His[...]