Signs in the Universe

The 2nd month called Iyar on the Hebrew calendar, God’s calendar stands for Issachar, who was the ninth son of Jacob born by Leah (Genesis 30:18).

According to the Jewish (Hebrew) studies of kabbalah the zodiac sign (Mazal) of Issachar is Taurus.

In Deuteronomy 33:18, Moses blesses Issachar being the 2nd month on the Hebrew calendar, and this is the prophetic blessing that God gave to this month through Moses.

Deuteronomy 33:18 says; ….And Issachar in your tents! They shall call the peoples to the mountain; There they shall offer sacrifices of righteousness; For they shall partake of the abundance of the seas And of treasures hidden in the sand.

Taurus, the ox, is the zodiac sign for Iyar. 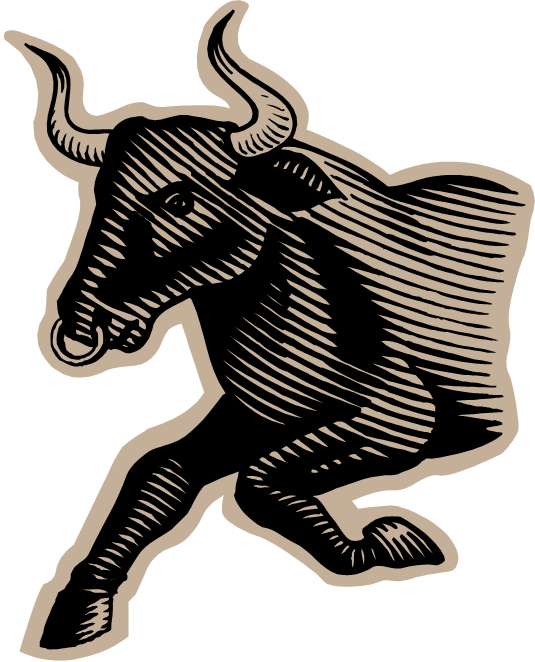 The sign is Taurus, a black bull or ox, and in one somewhat convoluted interpretation it has a place in the Creation of the world.

In this explanation, God began forming the world in the month of Nissan, not Tishrei. Satan, prince of darkness, demanded that darkness be the first element created. Genesis 1:2.

God refused, declaring that the world must first be illumined. So God created light and called it Day.

Only then, as the second act of Creation, did God fashion darkness and call it Night.

The white ram of Nissan, the first month, represents the light.

The black ox, symbol of the dark, became the sign of the second month, Iyar.

The dark parts of mans life being illuminated with God’s light, exchanging the blessing with a curse.

The “shor (the ox)” (the left face of the Divine Chariot) represents the spiritual origin of the “animal soul” of man.

The month of Iyar is the month that man rectifies his animal soul, refines his innate character traits (each day of “omer counting“), as he prepares to receive the Torah in Sivan.

In Hebrew, the root ” shor ” also means to look or observe. Iyar is the month of introspection for the sake of self improvement.

By: The house of the prophets. 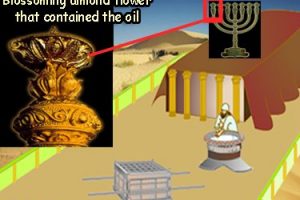 Springtime – the season when God’s tabernacle was finished

In this season (spring time) according to God's calendar,[...] 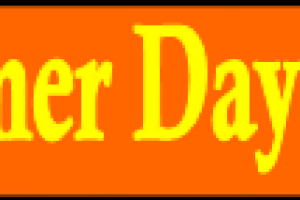 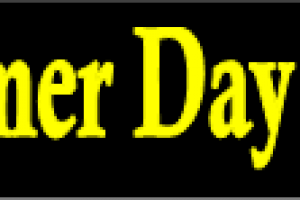 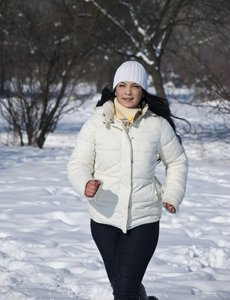 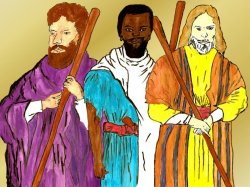