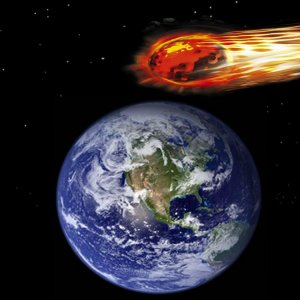 We have come across many people that are worried and concern about what is going to happen before the year 2012, some are asking us; prophet! Will the year 2012 be time frame when the world ends?

Many predictions coming from the theory of astrology and astronomy is putting people in fear, because some circular calendars, that have been designed by star gazers, and the diviners seems to have had a hard time of being able to see in the feature beyond the year 2012, in fact there is a an Indian calendar called Mayan calendar that stops it’s prediction over the world events in this same year of 2012,

Now; my question is; how come that all these star gazers, diviners, and astrologers that could manipulate and understand the language of the zodiac signs in the universe.

How come that they could not be able to know the feature beyond the year 2012? And because of this people are speculating that the year 2012 could be when the world faces its end.

You see my friend, every calendar has 12 months, and there are 12 zodiac signs in the universe which transmits signals that controls, governs, instructs, and gives spiritual and physical structure to the 12 months that are in the year on a calendar, when the star gazers, and the diviners that foretells the feature to the circular world, failed to predict beyond the year 2012, it is because the entire world system, and it’s calendars (star gazers, diviners, and astrologers) will be loosing the authority and total control over the world events and predictions.

All the events like weather, climate, predictions of what will happen in the feature, and the 12 systems like the medical system, the economical system, etc , all these systems are governed and controlled by the science of astrology

The Lord God prophetically spoke to us here at The house of the prophets that; He is going to completely bankrupt the world system by sucking out all it’s life supply.

The year 2102 will be the year when all the12 systems of the world that are governed by the world calendar are going to begin to face problems that the world can’t solve, (money shortage, bankrupts, diseases, bad weathers, etc)

But this same year 2012 is going to be the year when those that are following God’s calendar ( the Hebrew calendar ) will begin to prosper beyond imagination.

The year 2012 is the time when the calendar that God gave to the Jewish nation through Moses will have total control over the nations, this is also is the same calendar that will predict the times, the seasons and events that God will be using to prosper the worlds economy, agriculture, and the 12 systems that are in the world.

As it was in the days of Joseph in Egypt when he governed the whole world through the wisdom of knowing God’s seasons and calendar, so will it also be in this generation from the year 2012.

By Apostle A Ngabo 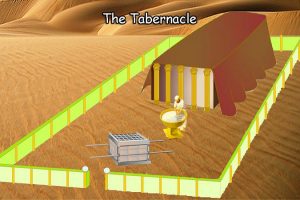 The Tabernacle. The English word "tabernacle" is derived from the[...] 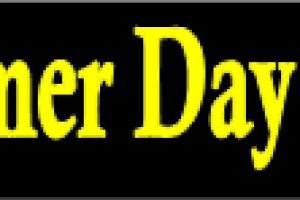 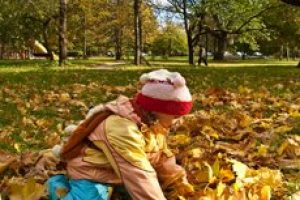 Autumn; We are in the season of Autumn: Autumn is[...]