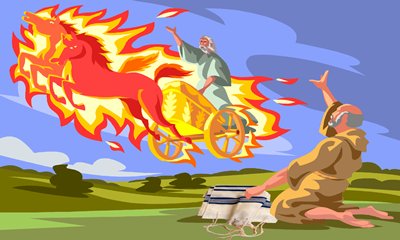 A biblical slave or servant was somebody that was discipled, lived and served under the principles that governed the life of his master, and because of the obedience of that servant, he also became the person who inherited his masters wealth and identity. for ex Elijah and Elisha 2 kings 2:1-18. Proverbs 17:2 A wise servant will rule over a son who causes shame, And will share an inheritance among the brothers. Proverbs 29:21 He who pampers his servant from childhood Will have him as a son in the end

The word slave means; a person that is committed to his master’s will, to the extent that he or she is willing give up his own life (intellect, strength,vand desires,)

for the sake of pleasing his or her master, but also this same word slave means servant. in the biblical olden days, the slaves that were owned by the people that walked in the fear of God, these slaves were also transformed into the reflection of their master’s vision.

A slave or servant could only become a victim to what his own master’s will or vision was,

For example; the slaves that were owned by God’s people always became transformed into the visions that their own masters served under (if someone was an evil person, all the people that served under that person were likely to become evil,

but a person that served under a righteous man also adapted they qualities and the moral standards of that righteous man, and he also inherited his vision), and after six years, every slave master was obligated to give his slave a certificate of freedom as in Exodus 21:2.

26 Yet it shall not be so among you; but whoever desires to become great among you, let him be your servant.

27 And whoever desires to be first among you, let him be your slave— 28 just as the Son of Man did not come to be served, but to serve, and to give His life a ransom for many.”

Every slave that served under a person that loved and feared God, was a slave who obtained an opportunity to excel the weaknesses that were concealed in his own physical nature or character into God’s way of doing things,

For example: a lender who gave a loan of money to a borrower was also considered as a master to the person that he gave the loan to, and through the loan, the borrower was given a system of responsibility that will help to transform the energies of laziness,

idleness and lack of inspiration that were hunting his or her life, into energies that will exercise thier ability to work (kinetic) so that he may acomplish something in his own life.

Another example that I can use in this scenario of a slave or servant is the parents and the children that they own, God fearing parents becomes masters of good children that will grow up to become responsible people and good leaders.

But evil parents will become an extension of bad habits or characteristics that are passed down to the children (slaves) that grew up in the environment of evil slave masters or parents.

By Apostle A. Ngabo 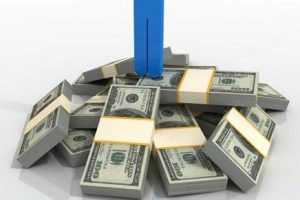 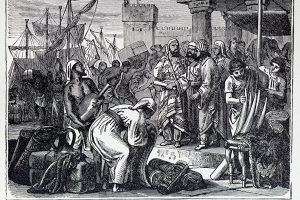 The meaning of the word Trade

Trade is the voluntary exchange of goods , gifts, talents and[...] 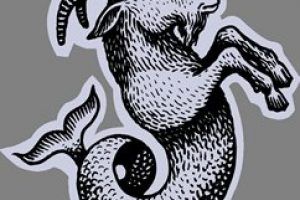 The 10th month called Tevet on the Hebrew calendar, God's[...]